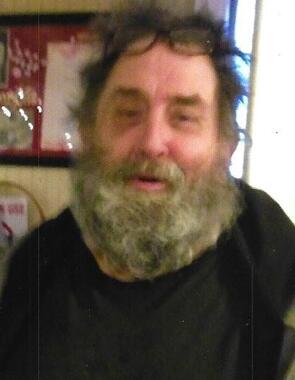 Please send flowers to the family’s home via our 100% guaranteed hand-delivered floral services.

Plant a tree in memory of Jimmie

Celebrating the life of Jimmie B Wallace

Be the first to share your favorite memory, photo or story of Jimmie. This memorial page is dedicated for family, friends and future generations to celebrate the life of their loved one.

We ask on behalf of the family that you keep your comments uplifting and appropriate to help all who come here to find comfort and healing.

Plant a tree in memory of Jimmie